According To Ursula Burns 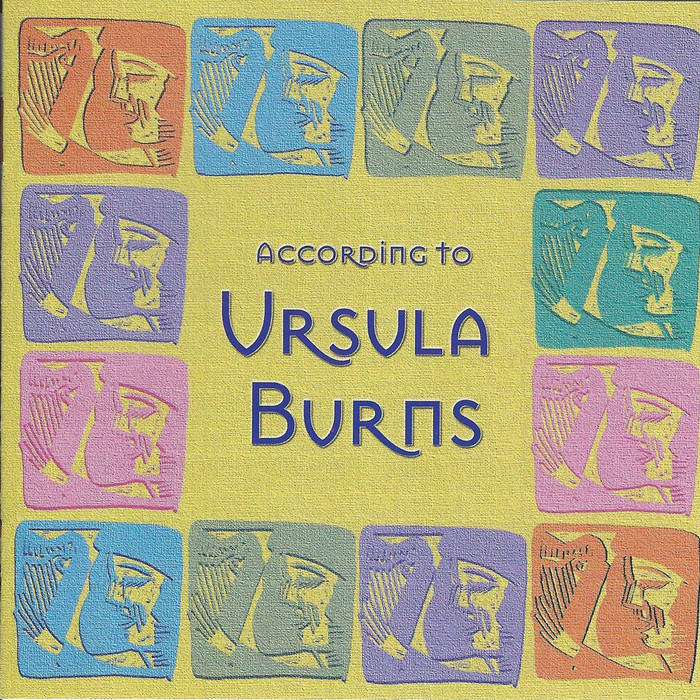 Singer, Songwriter Ursula Burns aside from making albums happens to be the MOST DANGEROUS HARPIST IN THE WORLD. The multiinstrumentalist accidentally fell into comedy when she won the Irish Musical Comedy Awards in 2012 and her first trip to Edinburgh festival earnt her a nomination for the Malcolm Hardee award for Comic Originality. She wondered why they were laughing - she was being serious. ... more

Bandcamp Daily  your guide to the world of Bandcamp

Featuring Oakland sounds from the Smart Bomb collective and Samplelov.